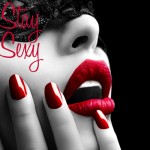 Do you ever fantasize about having sex with multiple partners? Two hot guys, maybe, or maybe a sexy guy and a hot woman? Or swapping with another couple and enjoying a foursome? If so, read on! 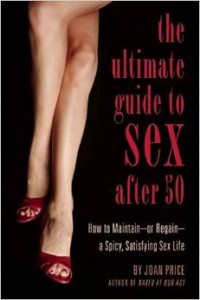 I’m devouring Joan Price’s latest book, The Ultimate Guide to Sex Over Fifty, and hope to post a review in another week or two. Meantime I ran across the following marvelous quote from writer/activist Carol Queen in its pages:

“Sex with many people is actually the most functional form of sex education for many in our culture. In a society that doesn’t value or take seriously the responsibility to teach about pleasure, many of us still derive our most profound understandings about our own sexuality on the hoof, in the street, on the prowl.”

The first thing that struck me as I read those words was that it’s what so many swingers tell us about the impact of swinging on their sex lives with each other. You might think that people who turn to swinging are sexually savvy and experienced already, and many are, but even so, in addition to the thrill of multiple partners, many are surprised that they discover nuances about their own sexuality and each other’s they weren’t aware of. Even more, they learn new activities, toys, and positions they haven’t thought to try.

We’ve spoken with swingers ranging from their thirties to their eighties. Their reasons for getting involved with the lifestyle vary, but almost universally, they report reaping so much more benefit than they ever anticipated, and they’re grateful (especially as they age) for the extra boost to their libidos and their enjoyment.

We began writing our Swinging Games series for similar reasons. In it, we follow a mid-life empty-nest baby-boomer couple who reach the decision to check out the swing lifestyle because the wife thinks she might be bisexual, but doesn’t want to leave her husband out of her sexual exploration. Thirteen installments later, they are still going strong, and you can check out the series at this LINK to see if it can add to your fantasies.

Meanwhile Stay Sexy, and have fun!

“If you’re lucky, the question of sex for seniors will be relevant to your life, sooner or later.” This is my favorite line from Charlie Glickman’s review of Joan Price’s brand new book, The Ultimate Guide to Sex Over Fifty.

So we’re thrilled to see this new book out from Joan Price, whom we’ve been following for a few years, and eager to have it in our hands. It’s available for pre-order now at Amazon and will be released January 13.

While you’re waiting for it, Charlie Glickman’s review is definitely worth a read. Oh, you’re not nearly fifty yet, so this doesn’t apply to you? Here’s what he has to say about that: “If you spend the first fifty years of your life ignoring the fact that older folks have sex, or worse, if you make it into a joke or a target of mockery, you’re setting yourself up for a really rough time when you get to that age.”

Here’s to a long life and happiness, all the way around! 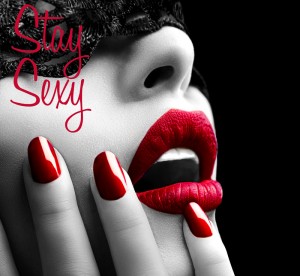