A Day in Adriana's Life

Wherever you are, whatever your New Year’s morning sky looks like, both of us who write as Adriana Kraft wish you the fresh beginnings of a bright new dawn. 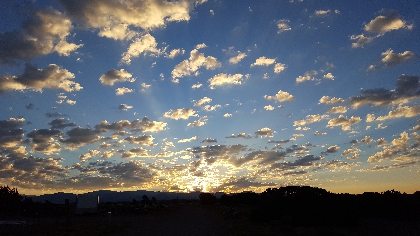 I took this photograph on my morning walk last summer just south of Santa Fe, New Mexico, where we spent a month traveling and touring. So many mornings looked just as beautiful that it was hard for me to select which picture to feature. As I sorted through them, it suddenly struck me that only with clouds do we receive the gift of the most brilliant sunrises. So our New Year’s wish for you is that even when there are clouds, there will be new dawns that beckon with opportunity.

Maggie Anderson, heroine of Heat Wave, has come through a lot of dark times, including the loss of her parents and her husband. Now she’s struggling to raise her two children and make a living off the Iowa farm her parents left her. Farmers around her are bailing out and selling off—instead of knuckling under, she makes a daring move and seeks her new dawn:

You can read an excerpt HERE

“Pray for the dead and fight like hell for the living.”
~ Mother Jones 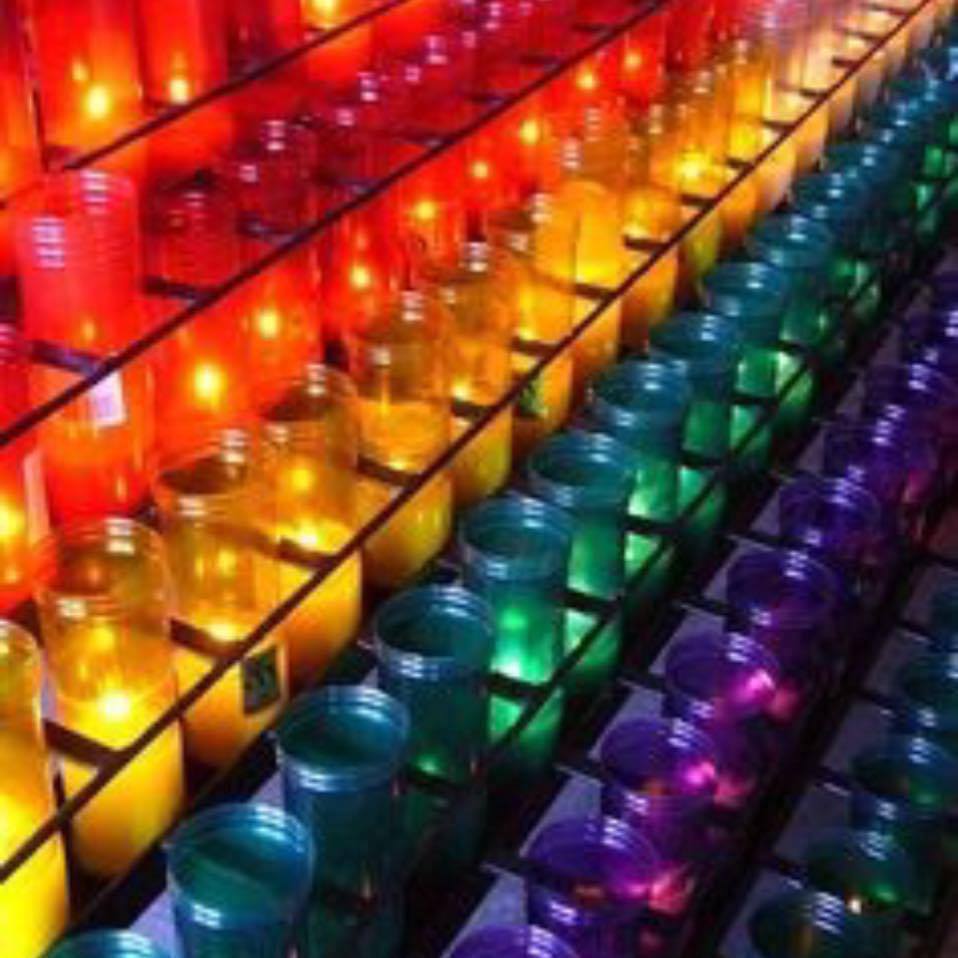 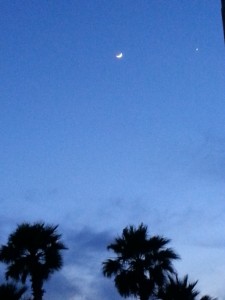 In last night’s dream, I am traveling somewhere and it’s a beautiful day, but I need to get my morning Sudoku worked, and I don’t have a pencil. Whoever I’m traveling with (vague, in this dream) goes with me searching all over the city for the perfect pencil – not just any pencil will do. We finally find it, but we’ve missed seeing the beautiful sites we traveled to see.

The dream morphs (as dreams do) and now I’m on Dancing With The Stars, and it’s performance time, and I’ve completely missed the final rehearsal and don’t know my dance.
~ ~ ~
I don’t want to preach 🙂

So I’ll just say that this morning, before writing this post, I took my Sudoku and my perfectly ordinary pencil outside with my morning coffee and watched the sunrise light up the clouds over the mountains. I’m refreshed and ready for my day – I hope the same for you. 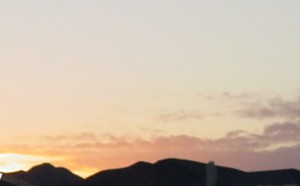 Anyone who works at staying fit knows the syndrome – life is never static, and keeping healthy turns out to involve an endless series of starting over.

Today, it’s Day One after a fun three days at The Golden Nugget and The Fremont Street Experience in Las Vegas (well, no end of exercise, between all the dancing and the walking), and also Day One of changing up our timing. 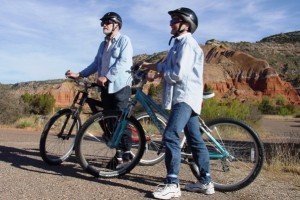 Summer has arrived. Mimosa sweetness fills the air and the heat is intense. Ten AM bike rides are no longer an option – we’ve got to get up early and ride before breakfast to have a comfortable cruising temperature. It’s only 9:30 as I write this and already 87 degrees – we took our ride (ten minutes, to ease back into the routine) at 7:30, when it was only in the high seventies. This afternoon, instead of walking, we’ll hit the pool around 3 PM. (pic above is Palo Duro Canyon, TX, November, 2012).

Today is the first day of the rest of our lives…

Blogging about what we love 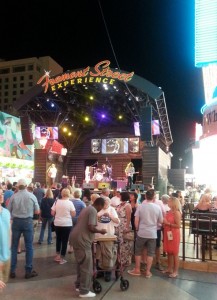 Freemont Street Any time I feel like I might be crazy or off the charts, The Fremont Street Experience sets my perspective to rights, so we always try to catch it when we come to Vegas. Usually we’re here on a weeknight – the crowds last night were so thick it was hard to see the impromptu acts along the sidelines. Or maybe just hard to distinguish the actors from the crowd! Gotta love Las Vegas.

Triple Crown Fever I may have to eat my words (it’s happened before) – I truly think this is the year of the Triple Crown. There’s always racing luck, but American Pharoah looks like he has what it takes to win the Belmont. Can’t be there this year (LOVED our trip to the Belmont Stakes in 2001), but you can bet we’ll be glued to the TV this afternoon and hoping!

Dancing Then we’ll top the evening off by going dancing. Did I mention we’ve been taking dance lessons all winter, twice a week most weeks? Time to put our moves on the dance floor in the city that never sleeps. Might sleep late in the morning though…