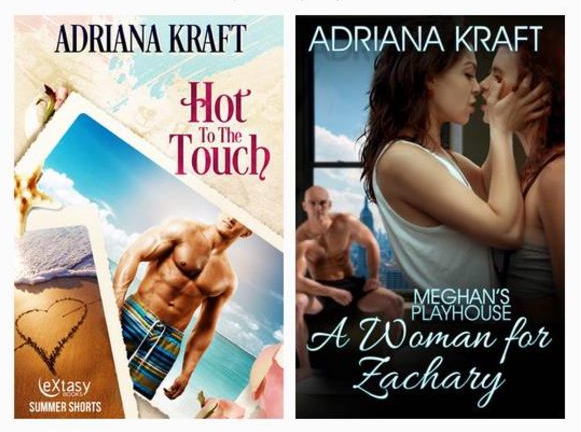 “Your latest protégé does show promise, Zach.” Josette Patrice focused on the group of actors rehearsing onstage and avoided looking at Zachary Cullen as they stood shoulder to shoulder in the back of the small, semi-darkened playhouse.

Josie smiled. Was he pondering Meghan Keenan’s thespian talents, or her bedroom talents? Josie was certain the petite twenty-one-year-old would excel in both venues.

Not for the first time, Josie wondered why the highly successful fifty-something entrepreneur invested so much time and money trying to find the next Broadway star. Was it his ego, his desire to take young struggling actresses and help them make their way to New York City—specifically, to her?  Or was it the side benefit of sex with gorgeous young women that kept Zach on the lookout for talent as he traveled from one business interest to the next? Meghan was the third young woman he’d brought her over the past ten years.

“She seems more wooden, less natural than when I first saw her in that little community playhouse back in Wisconsin,” Zach said, breaking the silence.

Lost in her own thoughts, Josie startled at the gravelly sound of Zach’s deep voice. It was that slow, strong drawl that had appealed to her since the first time they’d met. That, and his burning eyes that seemed capable of peering into her soul.

Josie wet her lips watching the stage lights bounce off the girl’s auburn hair, as if setting her afire. Had Meg been caught up in Zach’s vision for her, or in his nearly overwhelming air of masculinity? She had to admit his broad shoulders and tapered hips triggered her own lusty imagination. Damn. She hated the fact that she had difficulty ignoring his manliness, and he never even looked at her as a woman. Apparently, he only saw her as a conduit for helping his protégés advance their careers.

Josie squared her shoulders. At forty-three, she was hardly over the hill. She’d had her share of lovers. Given Zach’s lack of interest, she’d flaunted her female lovers before him. She felt her nipples pebble—maybe that had been a mistake. Zachary Cullen was not a man to be toyed with. Certainly he must know by now that she wasn’t simply into women. Evidently he didn’t give a whit about her sexual appetites.

A Woman for Zachary

Zachary Cullen has ignored Josette Patrice’s overtures for years, but she agrees to take on his latest protégé-slash-arm-candy Meghan Keenan in her off-Broadway workshop theater. Though the girl has incredible talent, Josie would stake her reputation on that little thing being a switch-hitter, like herself, and she doesn’t want Zach to be duped. Josie sets out to seduce Meg and expose her for what she is, but all bets are off when Meg turns the tables on Josie to hook her up with Zach.

eXtasy authors are hosting an all day Facebook Party this Friday to celebrate new releases! Come party with us to meet the authors, read teasers, play games, and win giveaways! 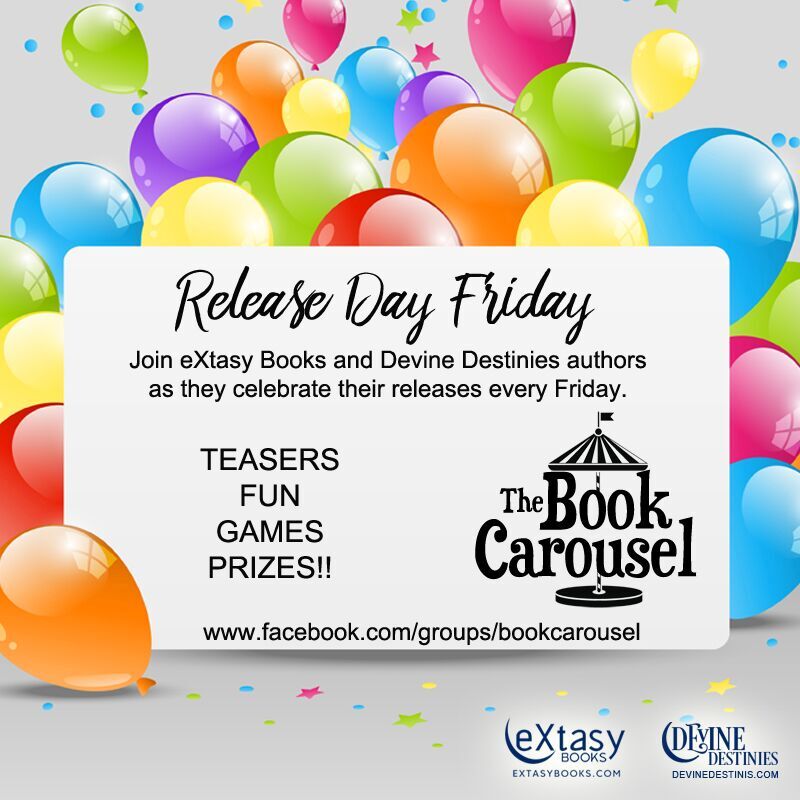 All day ~ drop in any time

Invite your friends – the more, the merrier!

I’ll be there with both new releases, and I’ll give away winner’s choice of either one!