Showing a little love for a backlist book, one of our favorite suspense stories. 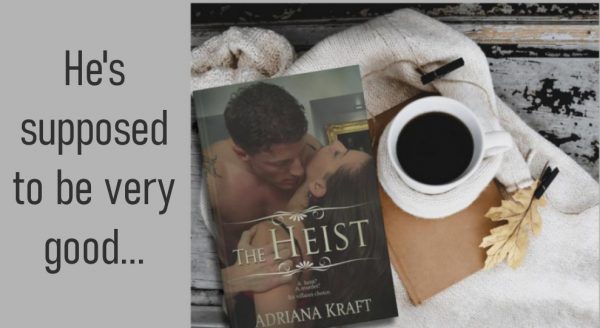 Here are the opening lines of the book…

Kara Daniels swiveled in her desk chair to get a better look at her curator, Sasha Ivory.

“You’ve met this Ted Springs who’s supposed to be dashing to our rescue?” Sasha spat out the question and pushed a strand of blond hair back into her fashionable pixie cut.

“Briefly,” Kara responded, trying not to get caught up in Sasha’s frustration. As director of the Nelson museum, Kara had overall responsibility for the mid-sized institution, including security. She hugged her aching shoulders. The stress had been building ever since she’d arrived early that morning to open the building, only to discover it was already unlocked. “He’s supposed to be very good at what he does.” 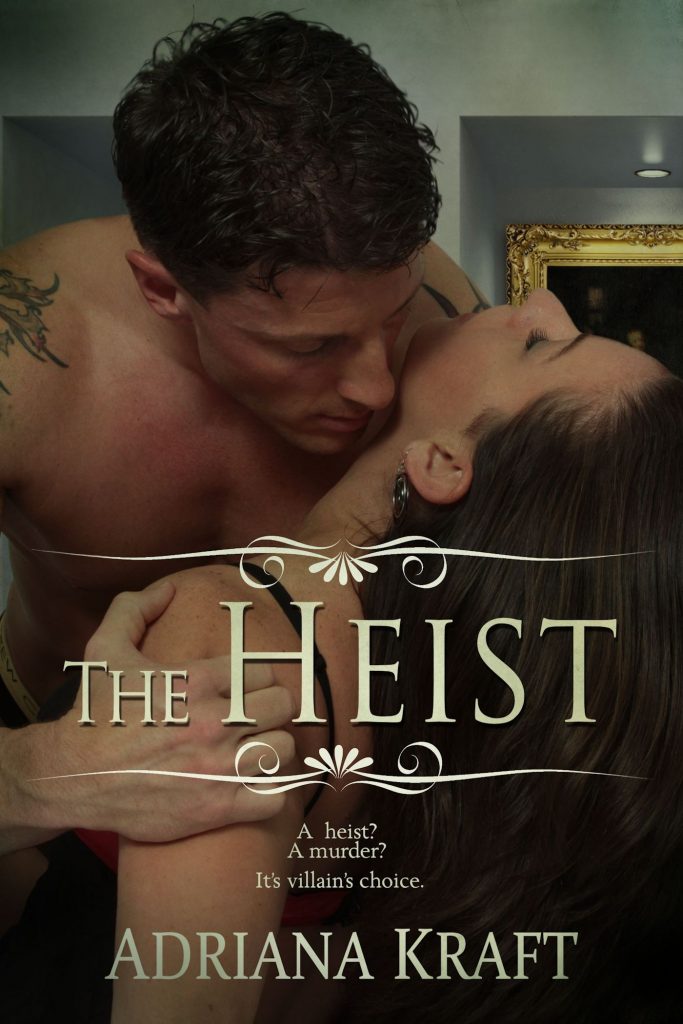