Celtic ritual, a female undercover cop, an athletic anthropology professor and a truly creepy villain – what’s not to like? Just selected as a Top Pick at Night Owl Reviews! Here’s an excerpt – hope it hooks you. Click the graphic at the end to travel to the other posts on the hop. 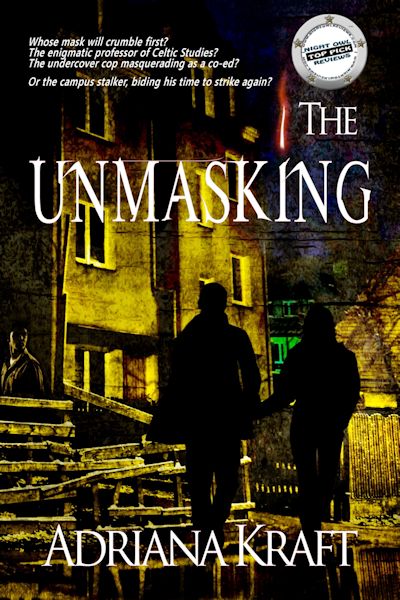