It’s October – are you ready for Halloween? How about Samhain? Never mind that stores are already pimping their Christmas decorations. October – autumn – the pagan calendar – this is serious business. 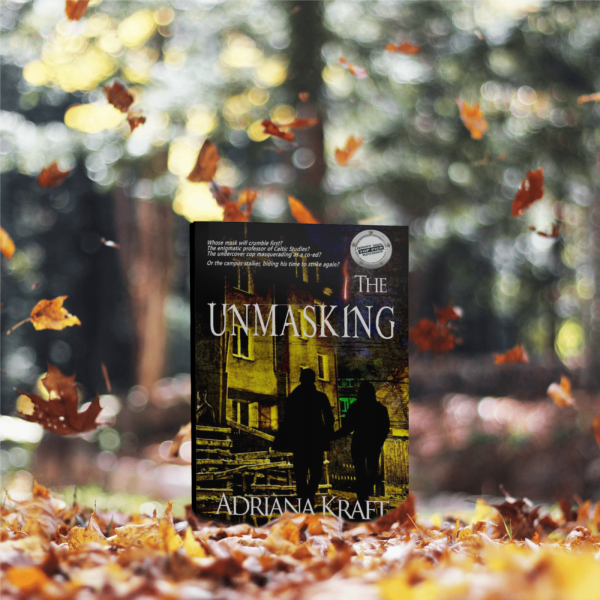 Nancy Crane Appleby thinks so too. An undercover cop, she’s the heroine of our romantic suspense The Unmasking. She may not know very much about the pagan calendar, but she’s about to learn, more than she ever wanted to know.

We’ll be featuring The Unmasking all month long, starting with this Kindle Countdown. Grab your copy for just 99 cents, now through Tuesday, October 4th, when it goes up to $1.99. Of course it’s always free to read on Kindle Unlimited. 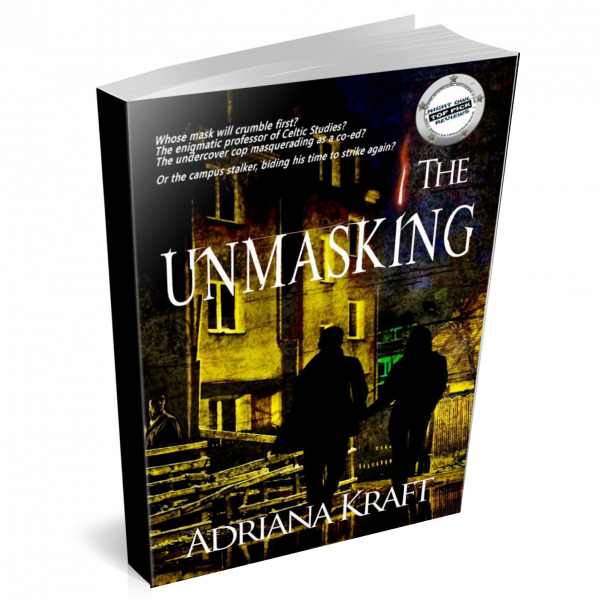