Sexy? She has no clue! #MySexySaturday #MSS173 #MFRWAuthor 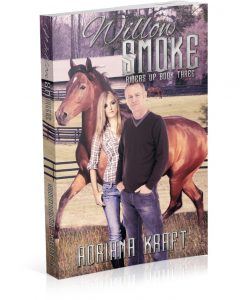 Enjoy reading about three-way, four-way and more? Curious about the Swing Lifestyle? Books One through Five in our Swinging Games series are now bundled and on sale for just $7.78 at Extasy Books!

Here’s how it all got started:What’s a girl to do? Happily married with all her children grown, Jennifer Andrews has finally figured out she’s bi-sexual – but just turning on to hot f/f fiction and videos isn’t enough. She wants the real thing, and she want to share it with Brett. Addition sounds so much better than subtraction!Will the swing lifestyle be the answer they’re seeking? They’re determined to find out. Email exchanges are promising, but so far no one has delivered the whole package. Will it be Rick and Pam? Even the anticipation is sweet! 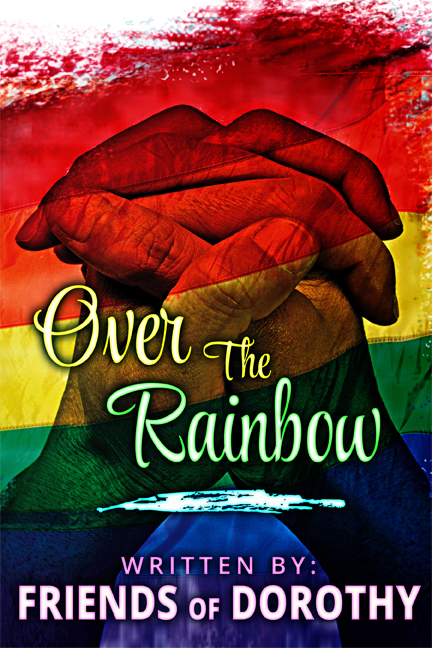 Until we meet again on the other side of the rainbow.

We all woke up to the terrible news on Sunday 12th June, 2016, of the horrific attack in Orlando, and not only did it affect the LGBT community, it also outraged the world.

So many of us felt powerless as we watched the horror unfold upon our screens, but Patricia Strehle had a remarkable idea, one that would galvanize an entire community into action. Patricia brought a group of people together with the idea of creating a book, an anthology, and donating all the proceeds from its sale to the families affected by this terrible tragedy.

Over The Rainbow is the result—stories contributed by so many wonderful authors from all over the world. These stories are meant to inspire, to warm the heart, to bring a smile or a gentle laugh to help guide us all through the darkness, and to remind us that we all inhabit this world together, that we need to be kind, and that sometimes, we just need to follow that yellow brick road hand in hand.

All sales proceeds from this Anthology will go to the following Charity:
https://www.gofundme.com/PulseVictimsFund

Available for pre-order at